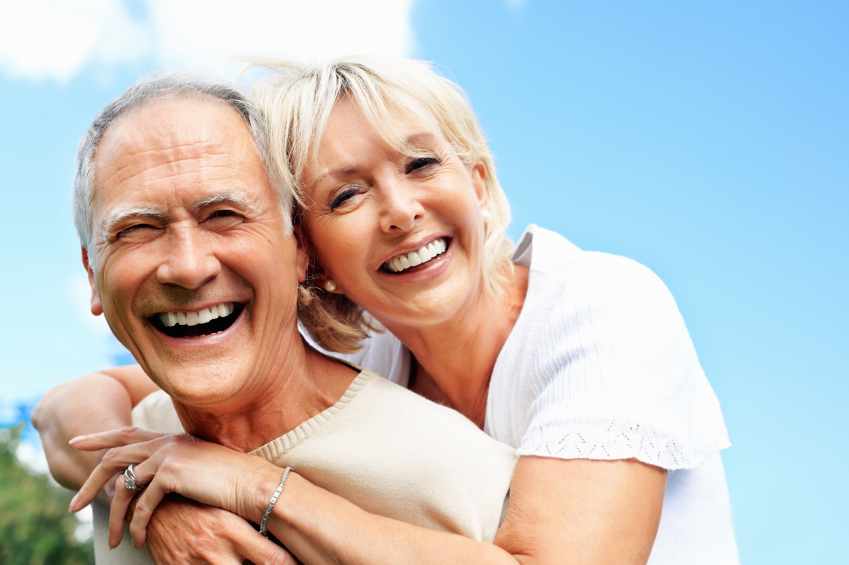 Are you ready to retire? Some people find it easy to transition into this stage of life. However, many do not. And then there are those who experience increased well-being immediately after retiring, but a few years later, they experience a sharp decrease in satisfaction (Chamberlin, 2014). Research findings suggest that retirement increases the chance for clinical depression by as much as 40% (Massachusetts General Hospital, 2014).

More people anticipate financial and healthcare changes after retirement than anticipate that there will be psychological changes. Nevertheless, psychological adjustments will be needed, especially for those for whom work has been a major cornerstone in their lives. For them, work has been central to their identity, self-esteem, and social life. Such work-oriented people are not even necessary workaholics, but rather they may be just people who deeply cared about their work and fellow coworkers.

Are you ready for the psychological changes that retirement can bring? Or have you already retired but are uneasy with it? The health newsletter, Mind, Mood & Memory, from Massachusetts General Hospital (2014) included a number of good suggestions to help the process along. The first and most strongly advocated was to keep working! The job might be part-time. It might be the work you have been doing, or it might represent a new career path. One in five retirees have a job after retirement, and 75% of current workers plan to have a second career after retirement (Chamberlin, 2014).

More information on the benefits of not retiring was included in the Mount Sinai School of Medicine newsletter, Focus on Healthy Aging (July, 2016). An 18-year study of 2956 people found that those who retired one year past age 65 had a 11% lower mortality rate from all causes. This finding held regardless of demographics, life style, and health. Even those who said that they were unhealthy also lived longer if they kept working. Does work help those over 65 live longer? It is important to remember that this report was of only one study, and it supported working only until age 66.

Also, there are many good reasons to retire. The Mass General newsletter (2014) offered other suggestions for a successful retirement: 1) Make plans and set goals, 2) Design a routine, 3) Find new interests, 4) Strengthen old relationships and make new ones, and 5) Give back to the community with good works like volunteering. 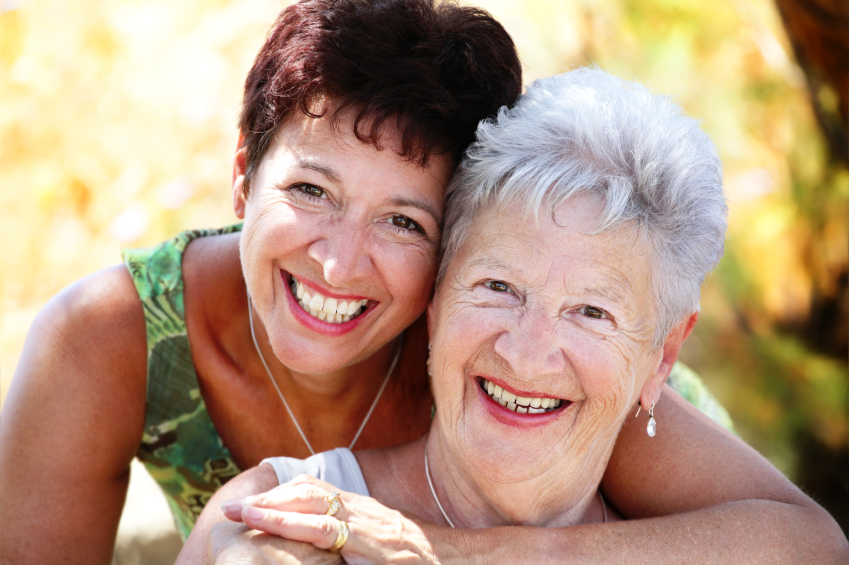 In his book on retirement, Roiter (2008) advised putting less emphasis on pursuing goals and putting more emphasis on pursuing meaning. He proclaimed, "This stage of life is the diminishment of your career and the ascendancy of your self" (p. 3). He asserted that retired people define themselves less by what they do and more by who they are. Chamberlin (2014) concluded that it is most important to know what makes you happy and then to pursue it, whatever it might be.

If you would like to discuss retirement issues with me, please Contact Me for an appointment or call my office at 317-872-4158 ext. 0. Psychotherapy is worth a try!