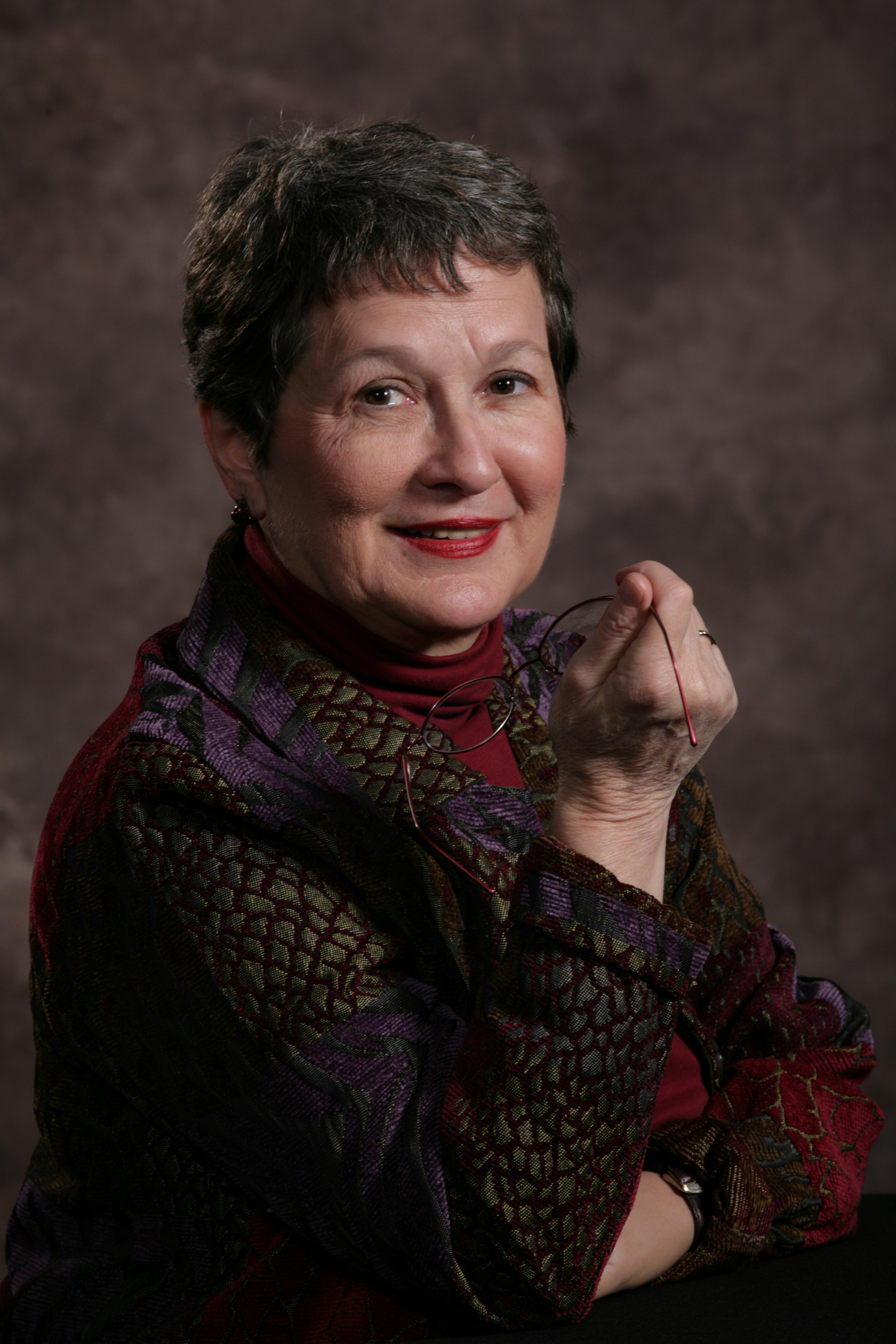 If you read the page on insight, you might think that cognitive understanding is all that is needed. Indeed there are many psychotherapies, most notably cognitive behavior, that do place the most emphasis on changing how one thinks. In contrast, there are also therapies, such as emotion-focused, that stress emotional activation and processing as the most direct path to change. Although the proponents of few, if any, approaches would disagree that both cognitive and emotional changes are optimal, some theories, as just noted, rely much more heavily on one than the other.

Geltner (2013) concluded, and I agree, that the cognitive and the emotional are intertwined. I would say that they are simultaneous, although one may be more in the forefront at any given time in a particular therapeutic moment, and some people respond more to one than the other, which is important to take into account. Nevertheless, I support the assertion made by the interpersonal neurobiologist and psychiatrist  Siegel (2017), who claimed that ideas are at their most impactful  when they are combined with a fully felt experience.